Andy Gabrielson, founder of FindTheTornado.com, passed away Saturday, February 4, 2012 in a car accident near Tulsa, Oklahoma. He was hit in a head-on collision due to a wrong-way driver near the town of Sapulpa. The accident directly killed Andy and one other person. Four total cars were involved in the accident, which was caused by a drunken driver behind the wheel.

Andy Gabrielson was known for his amazing footage documenting severe thunderstorms and tornadoes. His dedication and passion for storms was evident as he continuously provided the National Weather Service valuable information that helped save many lives. The entire meteorology community is saddened to hear about the passing of Andy Gabrielson. Although I have never met Andy personally, I really admire his work as a storm chaser. I want to dedicate this post to you Andy.

Here’s one of Andy Gabrielson’s best footage. If you fast forward to three minutes, you will see an up-close EF-4 tornado.

The night before Andy passed away, he was storm chasing in the Texas area. Television station WFAA actually interviewed Andy prior to the storm chase. Once WFAA heard the news of Andy’s death, they compiled video to pay tribute to Andy Gabrielson.

Heavy heart this morning as we all mourn the loss of an amazing man, father, and stormchaser. Andy G…Your passion for life and weather was so inspiring. Your friendship meant so much to so many. Rest in peace.

His passion and willingness to grind out more miles than anyone is inspirational.

I am devastated by the loss of our friend Andy Gabrielson. I loved this man for what he stood for and how he wasn’t afraid to push it.

I love you man. Thanks for makin me chase when I didn’t want to and thanks for being the coolest dude I know. RIP buddy. 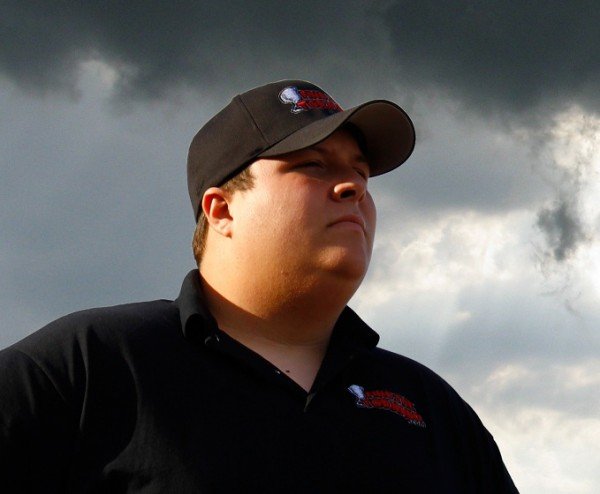 After Andy passed away, over 500 chasers and spotters online came together to pay tribute to remember Andy. You can see for yourself: 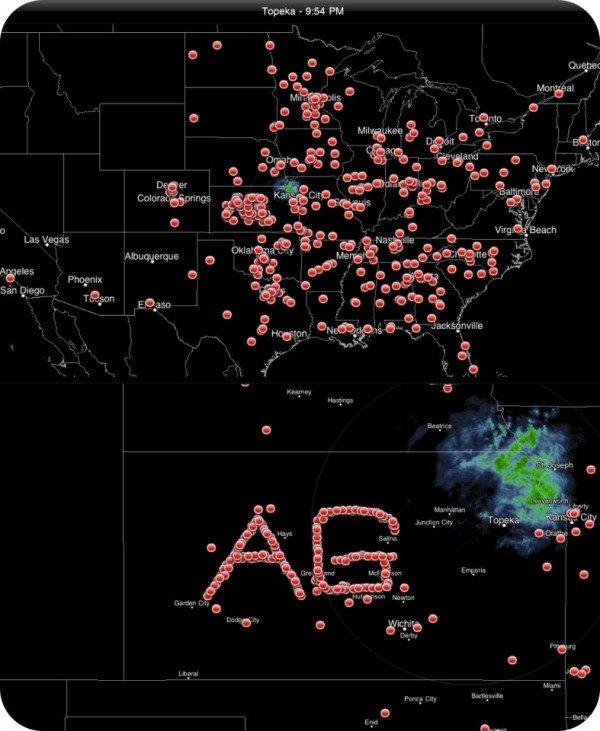 Stephen Locke posted/created a video in honor of Andy Gabrielson. He said-

I had been reworking this piece when I got the news. My creative energy was displaced by grief. The only way I could finish was to dedicate this to him. This little movie best describes how I feel about Andy.

ANDY from Stephen Locke on Vimeo.

Prayers go out to Andy Gabrielson’s family and friends. If you would like to donate to the Andy Gabrielson fund, please click on this link (removed).

If anything was taught from this awful accident, it is that you should never drink and drive. Not only can it change your life, but you can also affect so many other people. Andy was an innocent person who was in the wrong place at the wrong time. Andy was only 24 years old.